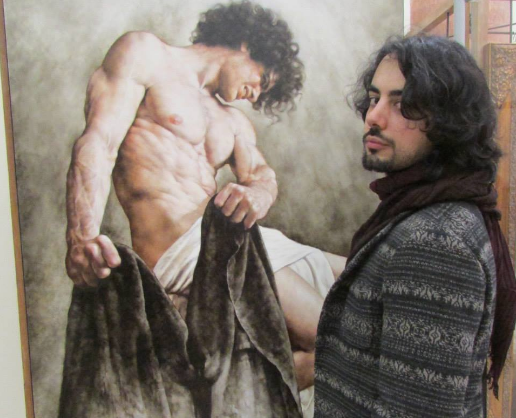 G D (b.1982) is an Italian figurative painter living and working in Rome, Italy.

After graduating in 2006 at the Academy of Fine Arts in Rome, Dante distinguished himself as an artist of contemporary revival of classical painting.

He exhibited in Europe and Usa. 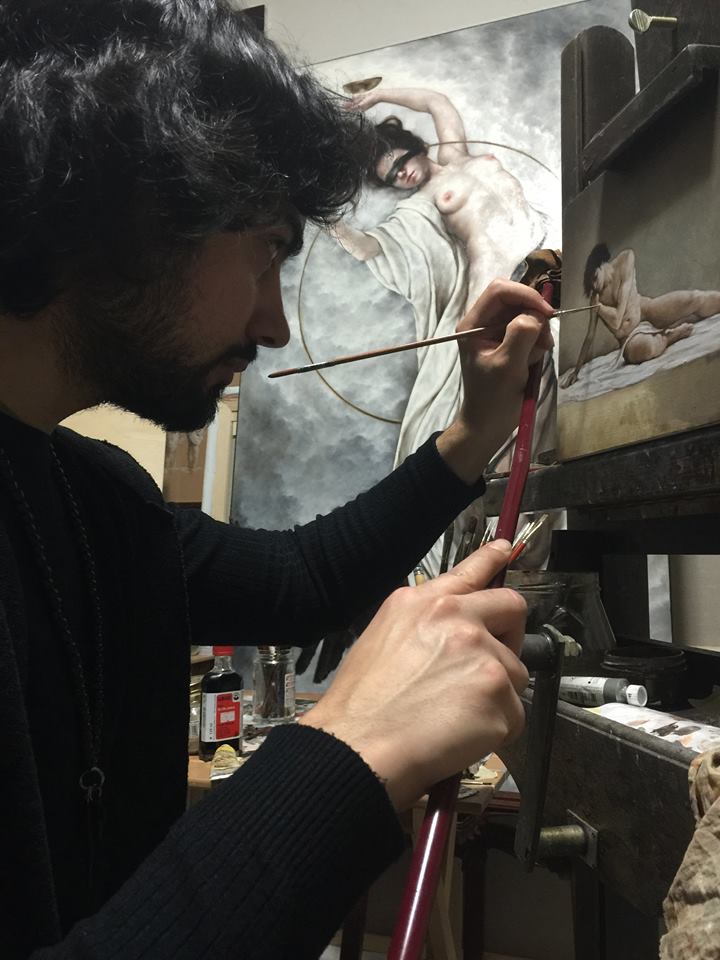